Day 77We had to go back for the breakfast deal at Poker Alice’s. We ended up sitting on the couch until 11 at the hostel when one of the guys staying there drove us all back to the trail in Lucky’s truck. Pretty sure he had never drove a standard before or it had been a very long time. Five of us were in the back of the truck as Nightwatch rode shotgun. I wasn’t sure we would make it as we winded up the roads and he he almost stalled out ton many times to could. Phil joked that he should just drive the truck. We luckily all survived! We crossed the highway and connected back to the trail heading upward as usual. I wasn’t feeling well. Maybe too many beers, too much time in town making me town soft, or just so many miles in the last three years. The boys were chatting together and I walked along taking my time. The sun was shining and perfect hiking weather. We climbed up and up finally leaving the trees to a pass. I could see for miles in all directions. Met a few CT hikers getting ready to hitch into town and loving their hike so far. Paperweight hiked with me from the pass on as we talked the miles away. We took a water and snack break at a stream as Chipmunk passed by. We would not see any of them the rest of the day or all of tomorrow. I really wasn’t feeling up for a tough climb to end the day so we camped before it. We watched two pikas play in a stone pile near our campsite before setting up. It was a nice evening so we relaxed outside before climbing into our cozy two person tent. At least we made it out of town today. 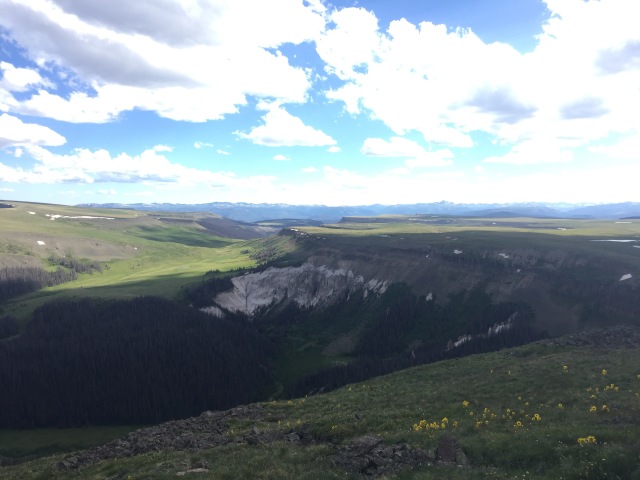 We got on trail early to begin the uphill climb. We ran into a trail maintainer group that works on the Colorado Trail. We thanked them before continuing the climb. It wasn’t too bad and the miles passed quickly. Still snowy passes, but they are at most ten to twenty steps in snow before hitting the well traveled trail. The views were spectacular as always with huge 14,000 footers staring at us. We choose to skip a side trail up one of them and stay on the CDT. After the climb, the trail dipped down as usual into the bushes as we hurried along. We entered a cow grazing section and I managed to step right into fresh pile of cow shit. Whoops! We came across a bear can near the trail and we checked it out. It said trail magic on it and was full of pain pills, band aids, snacks, and lots of other essentials. We took a few things and closed it back up. We met two people who hiked AT same year as us. They were nice guys and bit exhausted from their CT hike. One said he will never do the CDT. We forded a river to be attacked by mosquitos. After I cooked, I couldn’t handle it so I just packed most of it up and kept going. They were unrelenting. I moved along with wet feet and horrible mosquitos attacking me. We walked along a stream before a sharp uphill where we choose to camp alongside a gravel road. It was a pleasant desert like sunset surrounded by sage. It was just the two of us going North today and over 10 CT hikers going south. 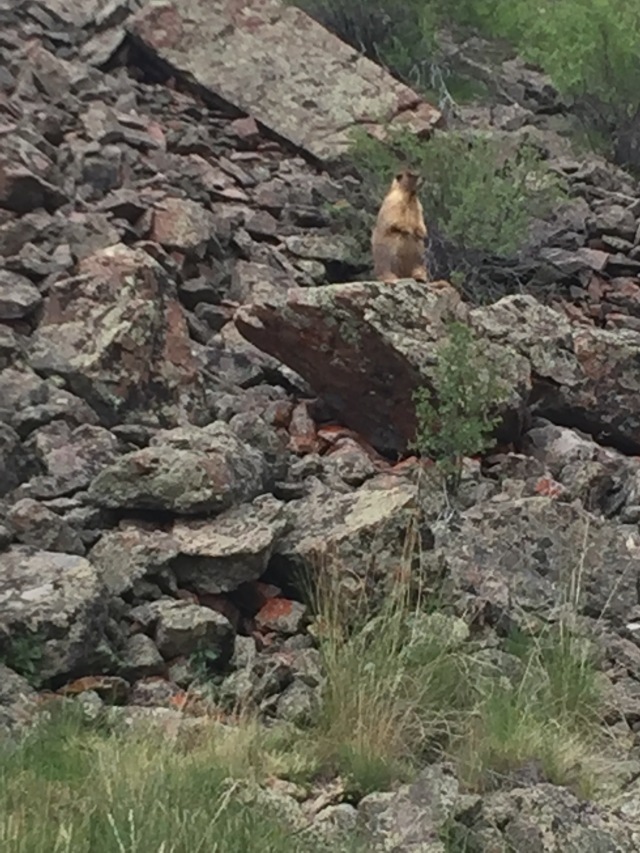 We woke up earlier than usual and got on trail quickly. It was mostly a gravel road walk to start the day so quick miles. We managed to catch up with Phil, Julia, and Chocolate Chipmunk. Waking up early has its benefits. We also met Thirst Boots who is 62 and on his way to earning his double triple crown. The two of us took a break meaning everyone got ahead of us again. We were on the lookout for a war monument named Soldierstone. We found it after a bushwhack through marsh land. One of the most peaceful and well designed monument. “In memory of long wars lost and the soldiers of Vietnam.” As you walk on the outside of the main monument, there are various plaques in different languages with quotes about war. Such a peaceful spot full of mementos of fallen soldiers. I’m very glad we took the side trip to this spot. We had heartfelt discussions about the realities of war and especially the type of war men fought many years ago. I am forever grateful to all who serve to protect our rights, but I want to live see a world of no war. I can dream! The two of us enjoyed the next few miles just cruising along. A few spots of the trail is accessible to dirt bikes and they sure do destroy the trail by leaving huge tracks and destroying the well groomed trail. The only benefit is they carry chainsaws to cut the down trees so I guess I can’t be too angry. We came out from the woods to a clearing where we saw a huge cloud of smoke from a wildfire near Denver. Scary sight to see. We continued walking towards a cabin that is a bit off trail. We had to pass a heard of cows, but it was waiting for us empty. It is part of a snowmobile trail and used more often in the winter. We each had a raised metal bed to sleep on and a table inside. The best part were chairs. We were able to cook outside and relax in chairs waiting cows graze. We have a home for the night. Chipmunk showed up as the sun was setting so we put up the third raised bed and it was cozy, warm, and dry inside. What a great place to spend a night with two of the best people. 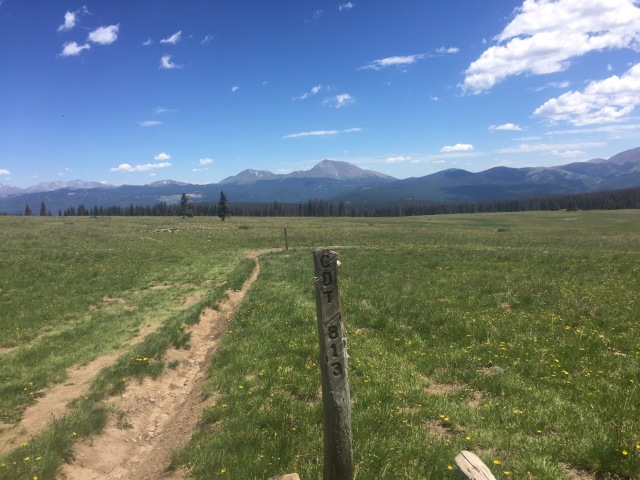 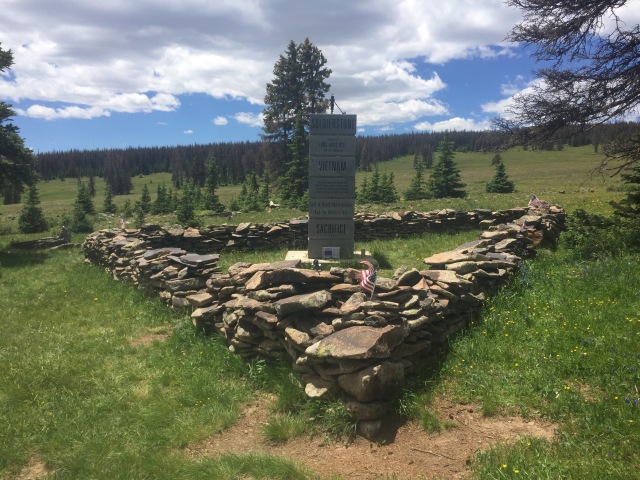 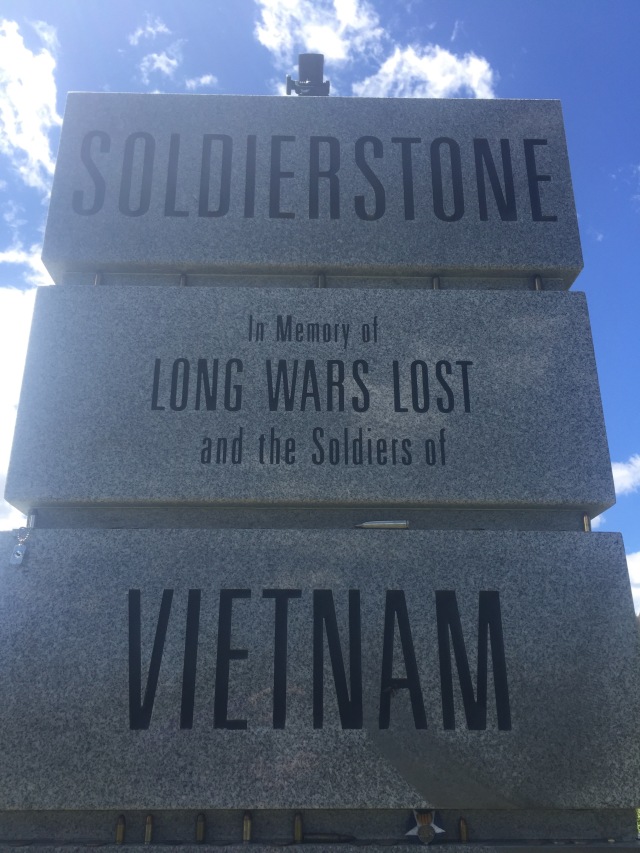 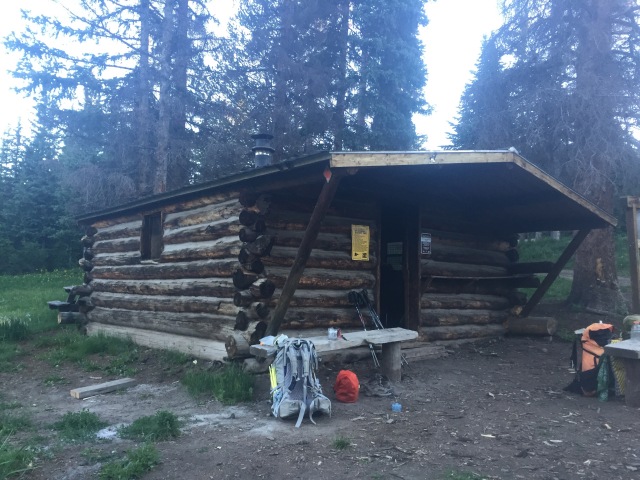 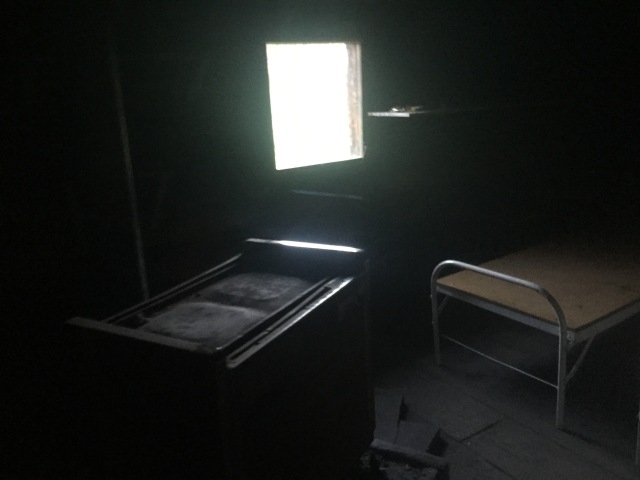 I got up and got moving quickly. Without needing to take down a tent the morning chores go quickly. I left first listening to a few podcasts climbing up a gravel road before it turned into a trail. Lots of remnants of old log cabins and possible mining operations dot the landscape. I checked out another shelter we had considered spending the night and was pleased we hadn’t. I climbed up above tree line before taking a break and waiting for Paperweight. The two of us cruised along the divide together finally seeing the highway that leads to town. We ran into over thirty mountain bike riders and lots of day hikers as well in the last five miles to the road. It was insane how many times we had to step off trail. We could see the road and almost the store. I just wanted to get there. I saw a box of cosmic brownies under at CDT sign so I opened it up and ate one! I was as so hungry. We headed into the little store at the top of the divide called the Monarch Crest Store. There is a ski mountain here as well as tourists ride to the top of the divide for $10 or so. No thanks I’ll just walk. The store had a museum section, lots of souvenirs, lots of animals mounted and displayed in the wildlife section. We went to the little food section where I ordered a pretzel with cheese and mistakenly bought a low calorie Gatorade. It was heaven here. Tourists. coming and going spending money on little gifts and kids buying rocks to add to their collection. A few people asked what we were doing as we told them. Lots of shocked faces! We spent about an hour inside before standing on the road hitching. There was an offer for just one so Chipmunk took it and we continued to hitch. An interesting fellow rescued us as we crammed into his two door truck he just bought yesterday. He had just left the shop having hit a deer last night. Bad luck I’d say. He went a little out of his way to drop us off in Salida. We checked into a hotel before getting a message from Nightwatch saying he was staying down the road at a much cheaper place. We went back to the desk and cancelled the room then walking towards the cheap hotel. Who did we find there as well… Phil and Julia. We waited for the owners to return to check into our room. It was the usual chores as Chipmunk was up town at Walmart. We split the room with her and a little before 5 headed into town with Nightwatch. We stopped at the PO where I first saw the three person tent Paperweight has. It was huge! Almost three times the size of the one we have now. It weighs about 4 1/2 pounds! I don’t know how it is going to work out, but we will give it a try. We then wandered into downtown to a pizza/ brewery where we met up with Phil and Julia. It was called Moonlight and had a band going as well. We sat outside under an umbrella ordering beers then food. Delicious meal and great company followed by a resupply at the grocery store. It was a long walk with groceries back to the hotel. We lounged in bed relaxing and watching junk tv as usual. It was a mellow night and good town day! Nice to have other thru hikers around!